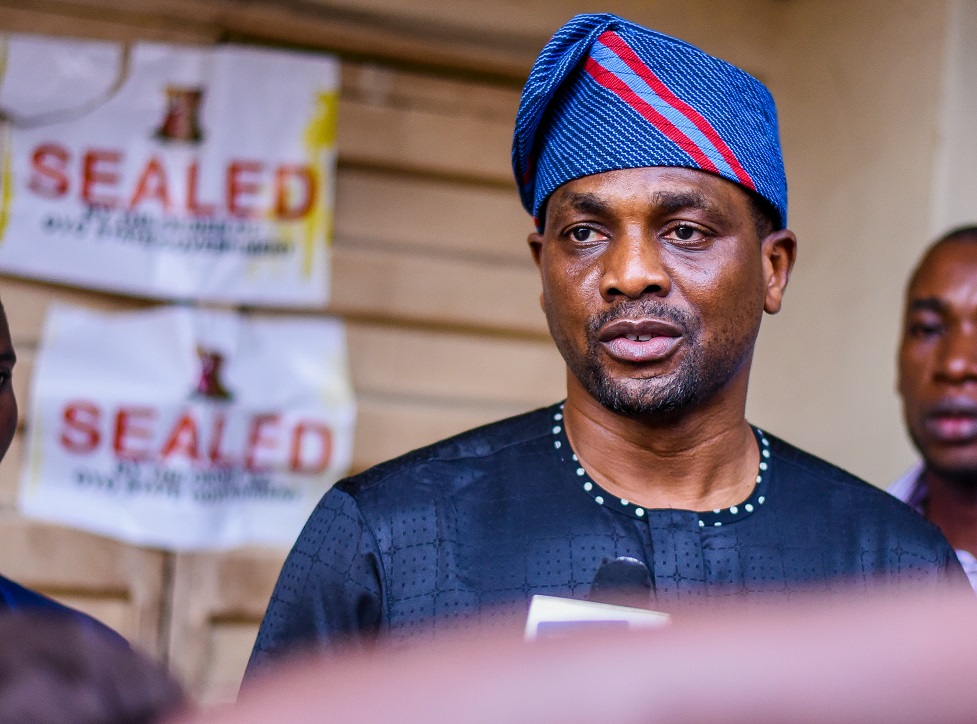 Oyo State government has won a case challenging the right of regulation and statutory power to control gaming activities in the state.

The case was filed against the state government by a gaming company named Give ‘N’ Take in November 2018 and the judgement was delivered at the Federal High Court in Ibadan on Thursday, July 23, 2020. 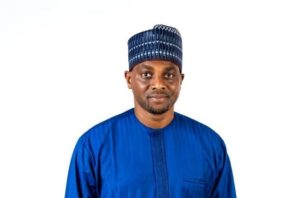 In the originating summons dated 12th of November, 2018, the company instituted a legal action against the Oyo State Gaming Board and the State’s Attorney General at the Federal High Court after the State wrote to the company, directing the management to obtain license and registration of its gaming activities from the Board.

The state government through the Attorney General and Commissioner for Justice, Professor Oyewo Oyelowo made its claim known to the court that by the virtue of section 4 and subsection 3 and 4 of the 1999 Constitution empowered the State Assembly to legislate on gaming activities, thus giving the State government the power of regulation and control over the business.

The Attorney General said the Oyo State Government would always walk the line of social justice rather than engaging in autocratic tendencies in relating with its citizens.

Also in his reaction, the Director-General of the Oyo State Gaming Board, Mr Jide Boladuro told newsmen in Ibadan that the judgement showed that the Oyo State government under the able leadership of Governor Seyi Makinde is law-abiding and would never infringe on the human rights of the people of Oyo State.

In his words, he said ‘this is a clear victory for Oyo State. Our activity is based on fairness and transparency. The company instituted a case against the Government and the rule of law took its course and made the company see what is right from what is wrong’.

Boladuro stated further that the Oyo State Government Gaming Board under his watch is making huge efforts to encourage investors and had created a conducive environment for all to operate under the protection of the Oyo State gaming law and regulations.

PUBLIC ANNOUNCEMENT This is to cordially invite all Lottery, Pools, Sports Betting,…